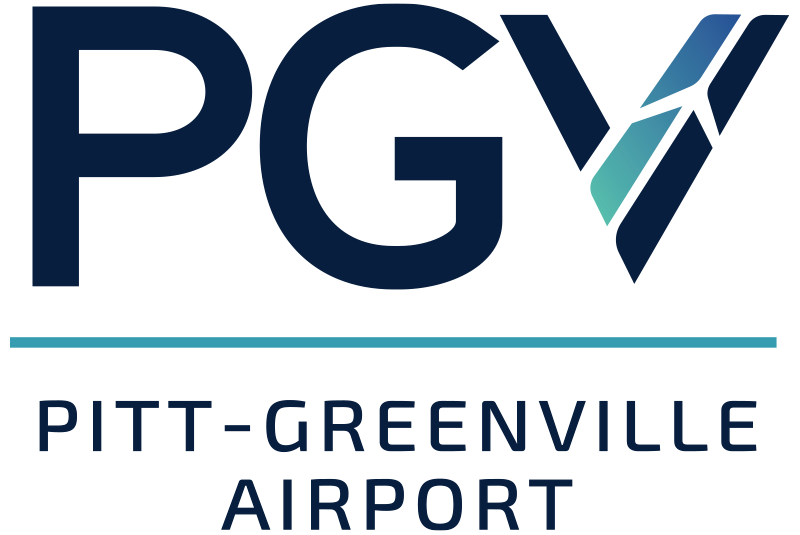 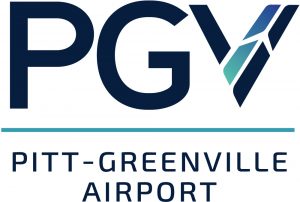 GREENVILLE, N.C. , Feb 19, 2019 – The Pitt Greenville Airport Board of Directors announced that Kim W. (Bill) Hopper, A.A.E., has been named as the new executive director for the airport’s operations, effective March 4, 2019.

As a lifelong aviation professional, Mr. Hopper began his aviation career as an air traffic controller with the United States Marine Corps at MCAS New River in 1982 and is an accredited airport executive in the American Association of Airport Executives (AAAE). Additionally, he has served on the AAAE Board of Directors, as well as holding leadership positions in regional chapters of the AAAE and other aviation management associations.

The PGV Airport Authority Board was unanimous in its decision to offer the executive director position to Mr. Hopper after conducting an extensive nationwide search and interviewing numerous candidates.

“Bill was selected from a large qualified candidate pool not only because of his excellent credentials and technical expertise, but also his experience in successfully leading other similar airports through some of the same challenges and opportunities facing PGV,” said PGV Airport Authority Board Chairman Eric Clark.  “His successful recruitment of additional commercial air service carriers while also diversifying and expanding non-aeronautical revenue streams demonstrated significant capability in two of the highest-priority areas for the board,” Mr. Clark said.

Mr. Hopper is no stranger to eastern North Carolina.  In addition to serving in the Marine Corps at New River, he and his family frequently vacation at Surf City on Topsail Island.

“I am very excited to join the Pitt Greenville Airport team,” said Mr. Hopper. “The airport has great potential for air service growth and other business development opportunities. In my visits to the airport, it was obvious the board and staff are very dedicated to Pitt Greenville’s success and its service to the area. I am delighted to join the airport community its next exciting chapter. My wife and I also can’t wait to return to North Carolina and be members of the Pitt County community.”